I remember being so excited at that age and doing the exact same thing! I love seeing their faces light up when opening their presents, especially when it’s something that they have been asking for!

We didn’t over do it this year, mainly because we get so many things sent to us during the year to review, so we decided to low key it. They of course got things they asked for and then some things I know they would enjoy. The boys are into crafting and coloring and such.. so we aimed for more STEM sets this year. 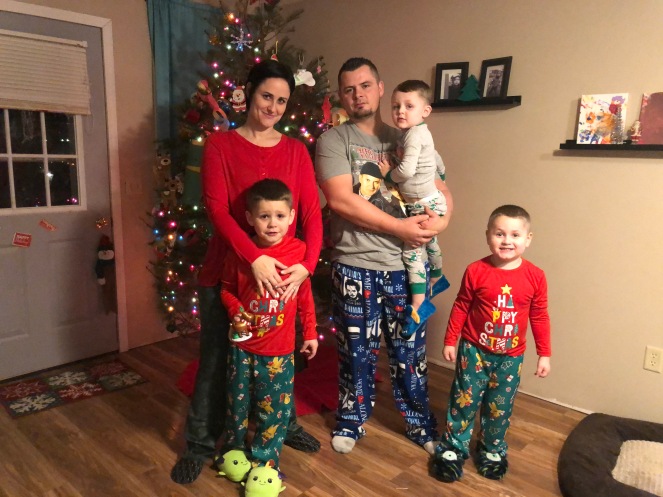 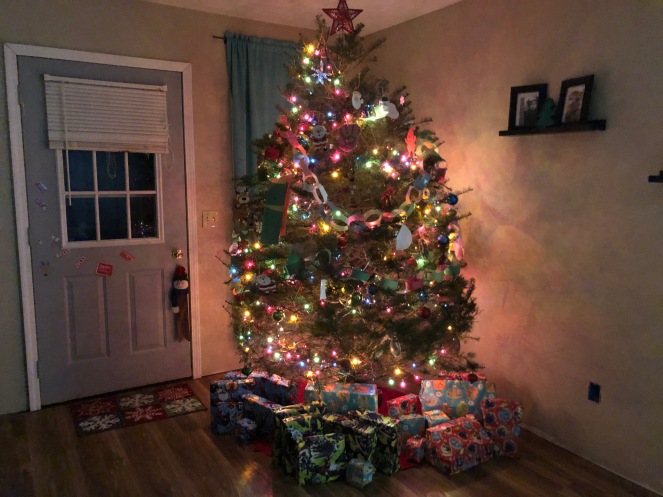 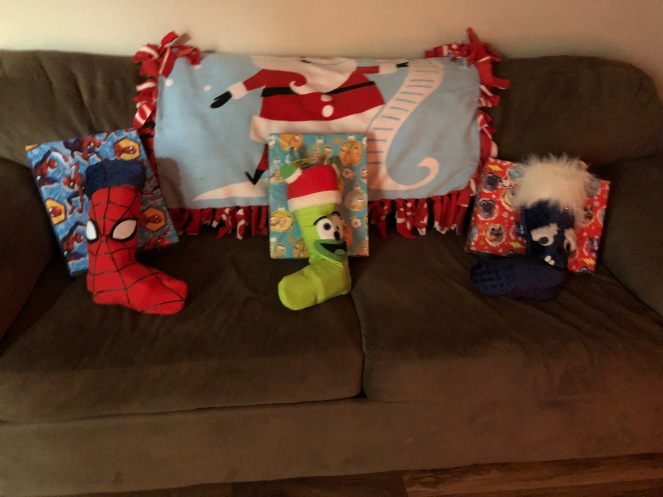 My Sister made these adorbs stockings for the boys! So stinking cute! 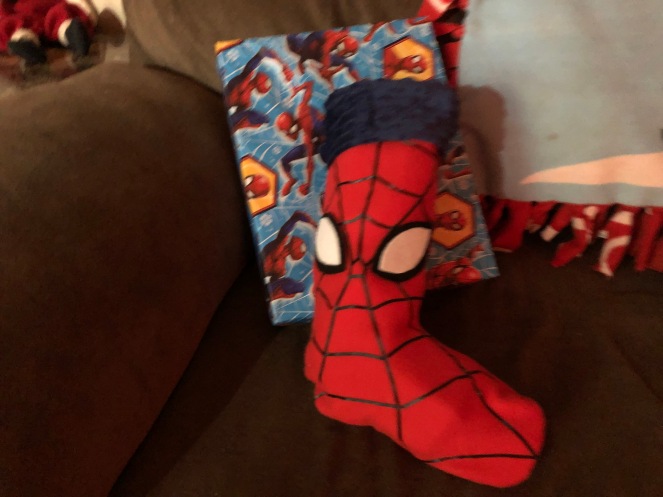 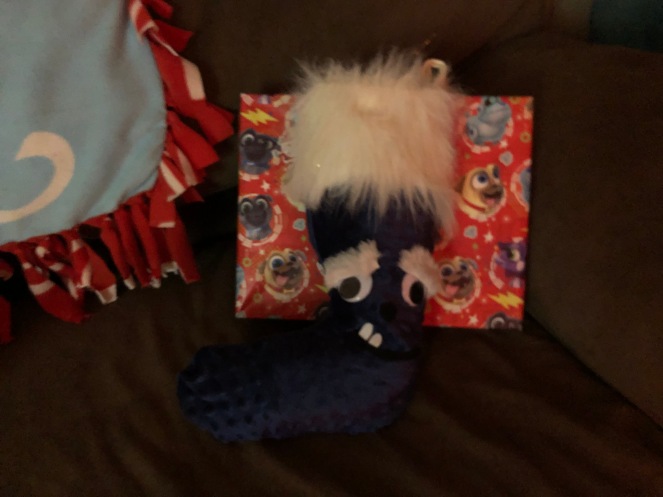 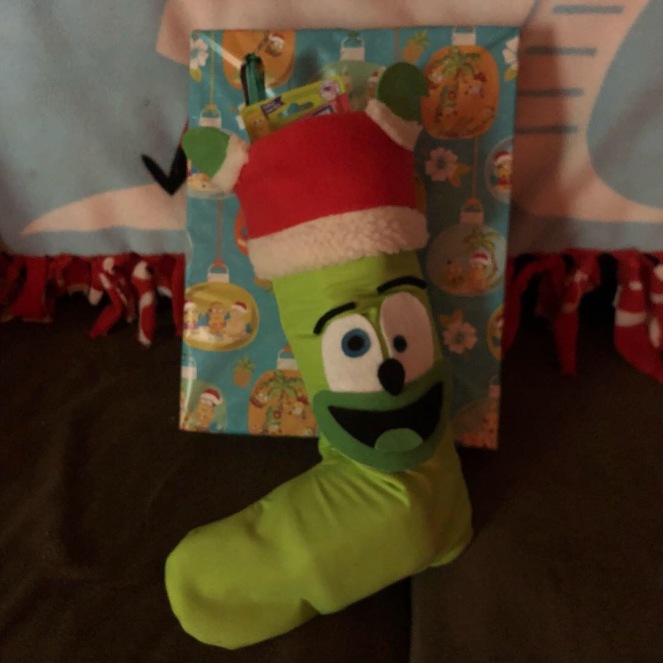 And.. Gummibar!! Haha.. She did such a great job on them! 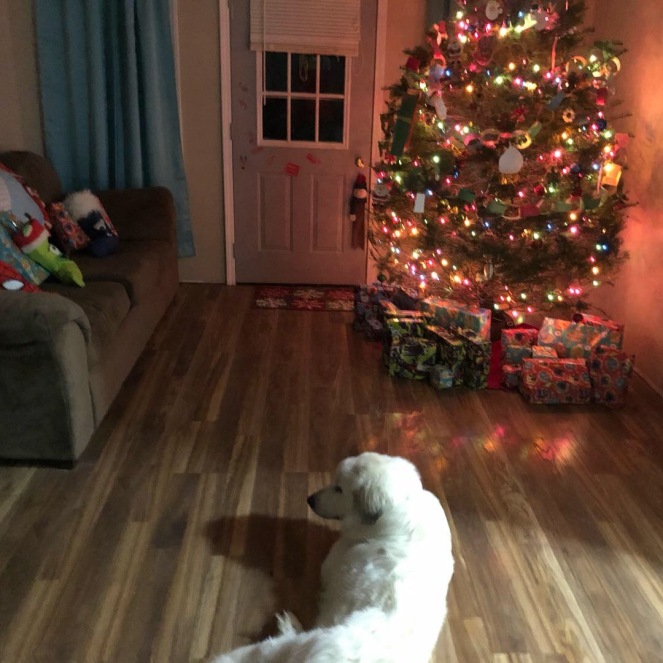 I love this picture.. 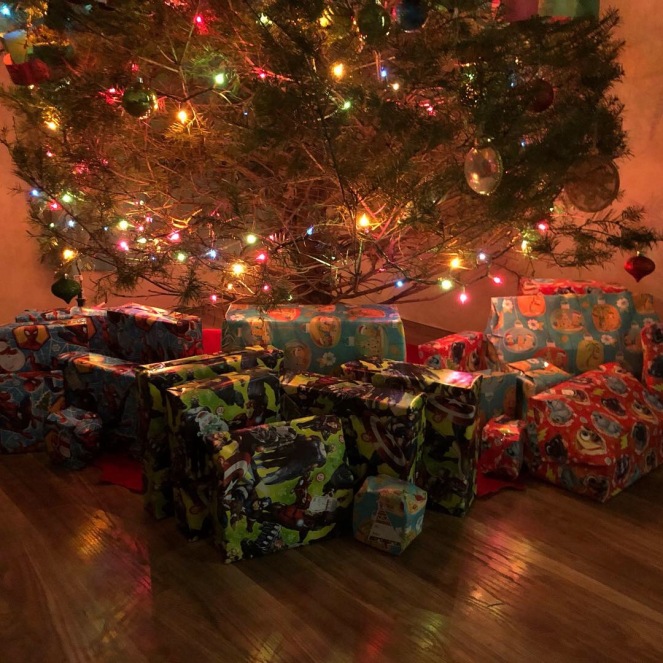 We tried to code the gifts by the wrapping paper design! Ha.. so much easier this way to tell which gift is for which kid.. 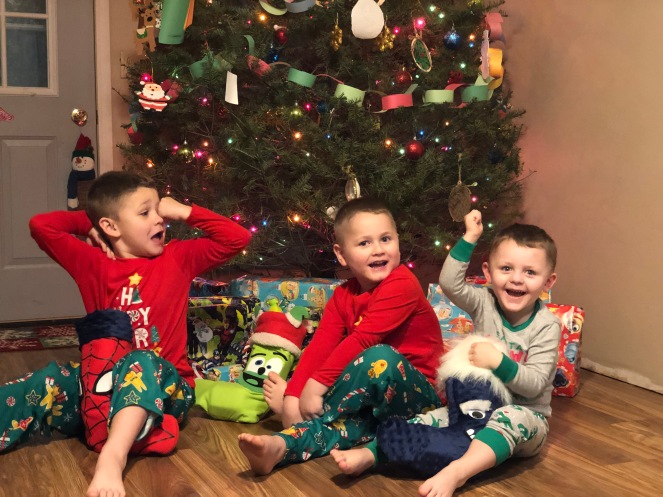 They were soooo excited! Zieke, however, was upset that it was super early and tried to talk everyone into waiting.. but it didn’t last long! They all eventually were by the presents ready to dig in! 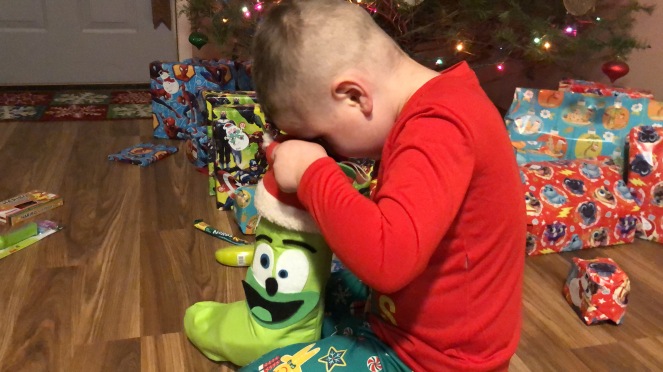 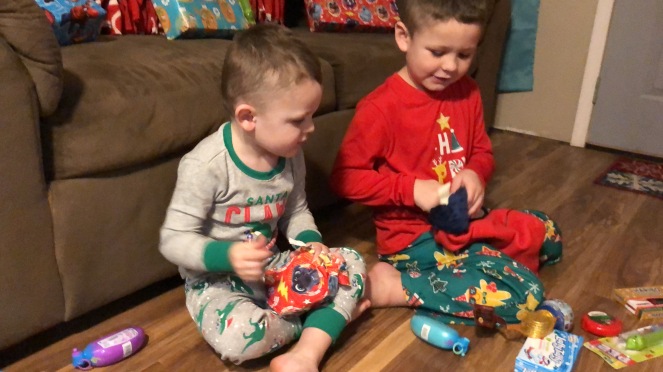 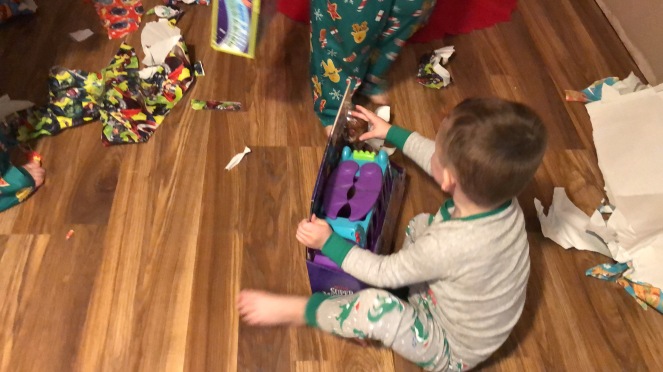 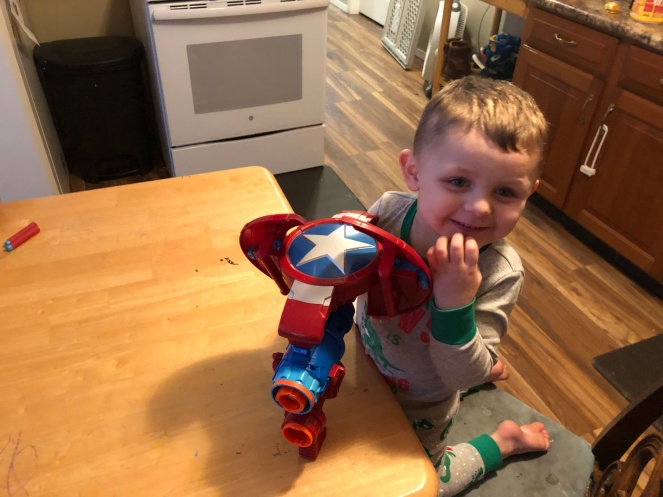 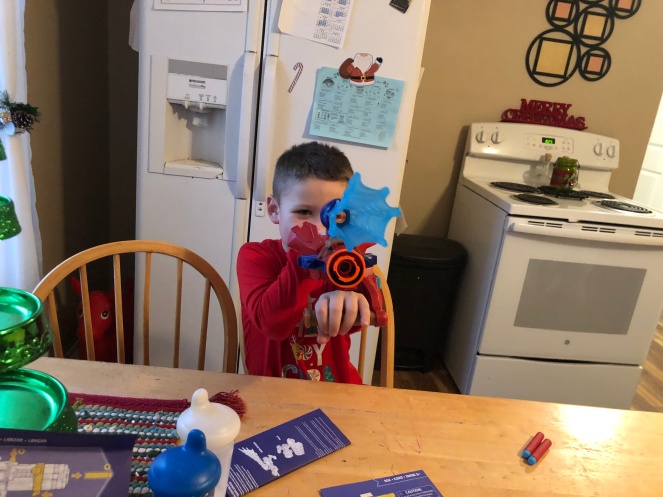 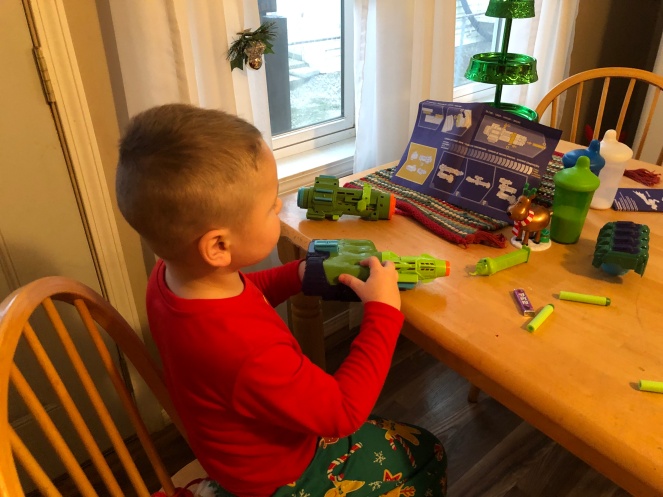 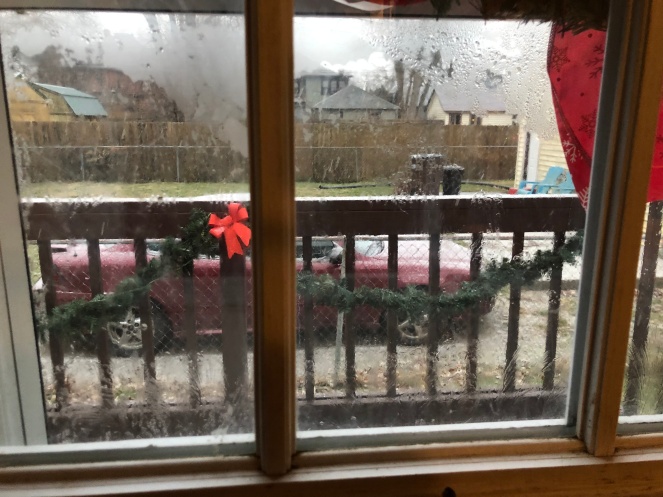 We had a WHITE CHRISTMAS! I was soo excited about that! 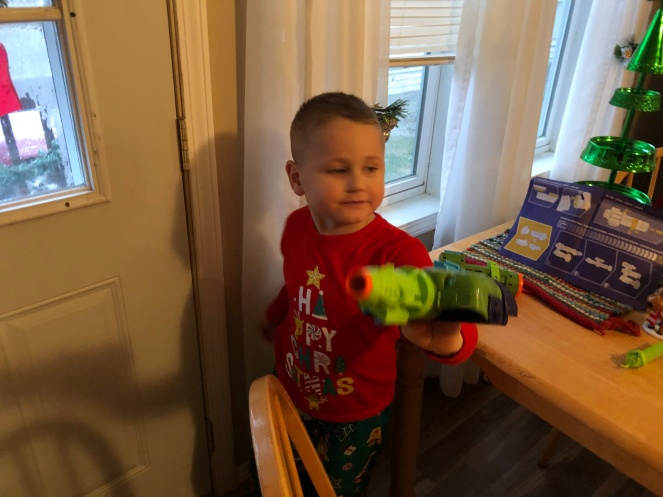 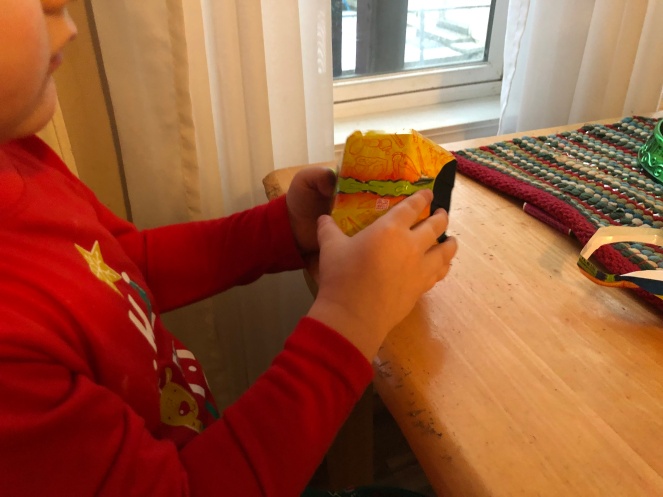 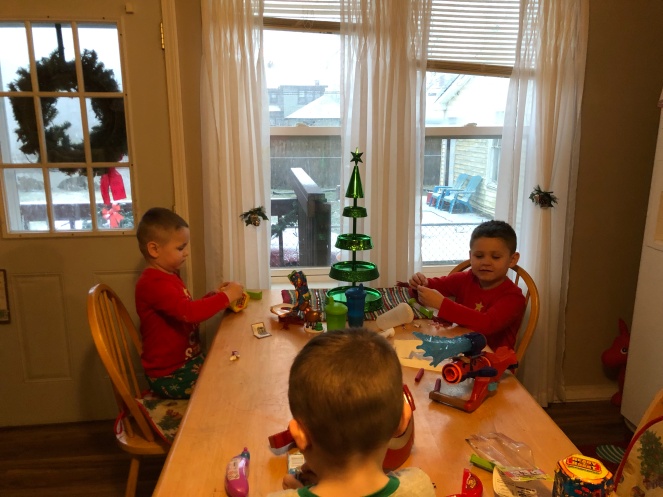 We had a great day! I was surprised they didnt open up everything that they got that day! Ha! I told them that they are out of school for the next two weeks, so they may want to open up a few things each day so that they had some things to look forward to doing 😉

I keep reminding the boys what Christmas is all about and how blessed we truly are.. that It’s Jesus’ birthday, but yet we get all the gifts.. How truly amazing..

View all posts by dreamteamstearmanstoyreview